Patricia Finn, Esq. is a child advocate and prominent civil rights attorney.  Ms. Finn  represents individuals who refuse vaccinations because of sincerely held religious beliefs that are contrary to the practice of vaccinating.  Based in New York, the firm represents families throughout the United States seeking to protect their constitutional and statutory rights to abstain from vaccinations.

The firm represents thousands of children afflicted with autism and other vaccine injuries caused by the pharmaceutical drug pushing companies.  These drug manufacturers very easily manipulate CDC and FDA in pushing unnecessary and dangerous vaccines on children.

Ms. Finn is an important part of the legal effort to protect the parental and health rights of all Americans, particularly when it comes to issues of childhood vaccines.   Ms. Finn is a well-known public figure on social media as the Good Health Lawyer with a large following of like minded individuals because of her important work helping to fight the explosion of autism in the United States, and her legal battles protect children from unnecessary and dangerous vaccinations. 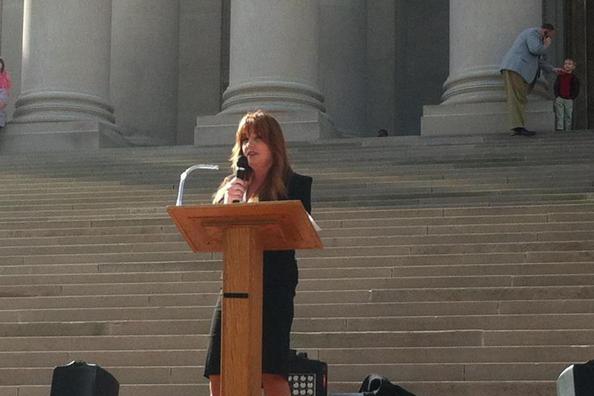